Swami Vivekanada Birth Annivarsary -Arise, Awake and Stop not till the Goal is reached.

Swami Vivekananda was one of the greatest spiritual leaders from India. He was considered a major force in the revival of Hinduism in India and bringing it to the status of a major world religion in the late 19th century. His birth anniversary on January 12 is observed as Swami Vivekananda Jayanti every year.

Some thought provoking quotes from the spiritual leader – 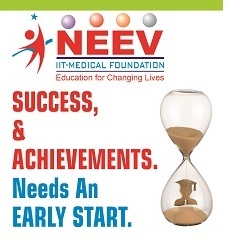